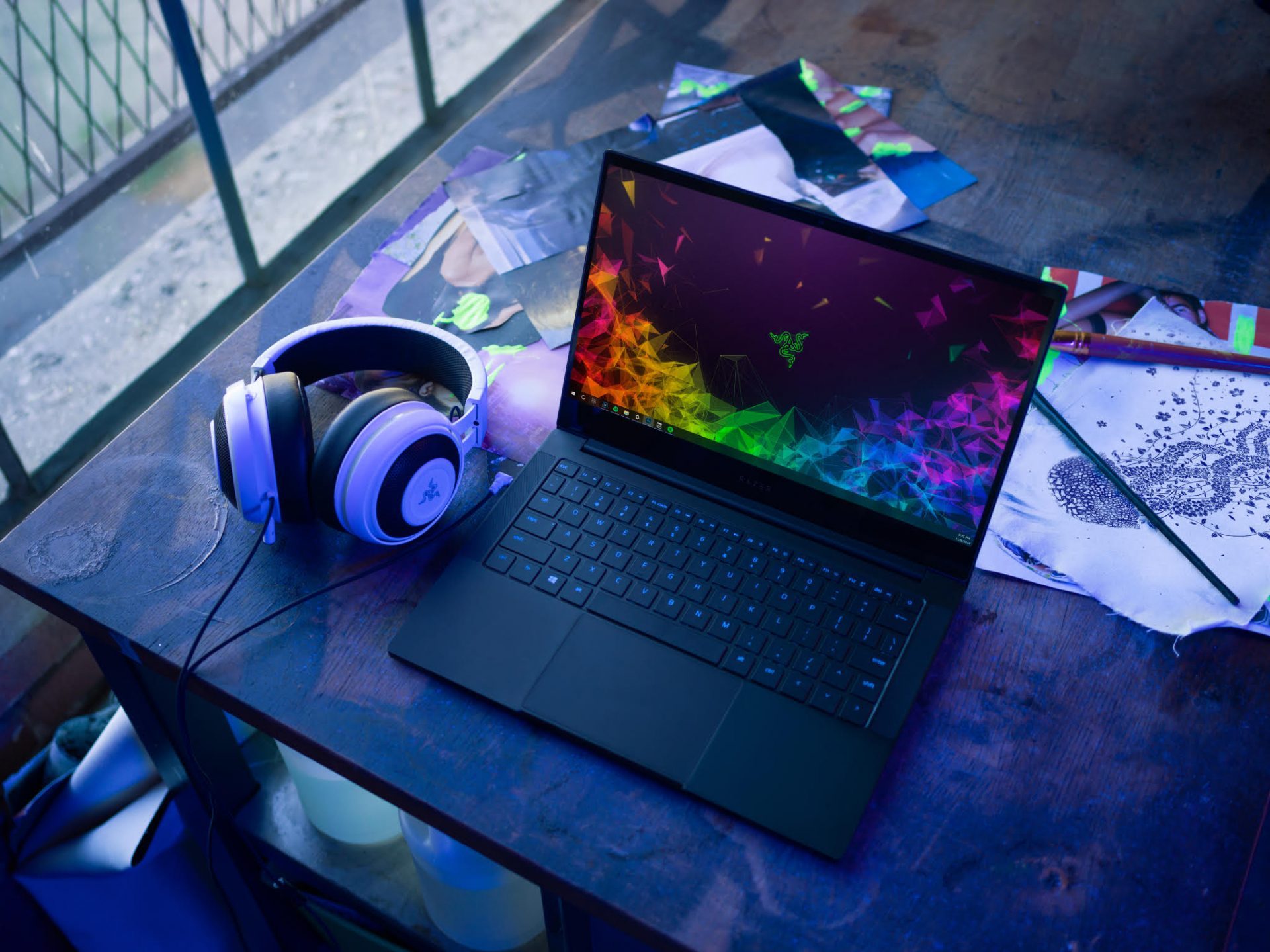 On September 7, 2016, NVIDIA announced NVIDIA® GeForce® GTX 1080, 1070 and 1060 GPUs for notebooks, now available in SEA region, providing gamers with a quantum leap forward in performance and power efficiency on the world’s fastest-growing gaming platform. Based on the NVIDIA Pascal™ GPU architecture, GTX-10 Series GPUs are manufactured on the leading-edge FinFET 16nm process, and have been crafted for performance and optimized for performance per watt. The award-winning Pascal architecture makes GTX 10-Series GPUs the ideal foundation for building notebook platforms that enable virtual reality to be experienced on the go. 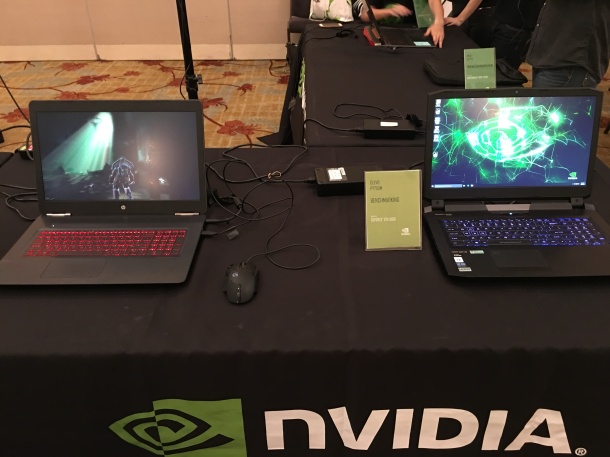 Notebook manufacturers are using the GPUs inside potent portable gaming devices as thin as 18mm, as light as four pounds and equipped with cutting-edge technologies to deliver astounding performance at 120Hz and 4K gaming. 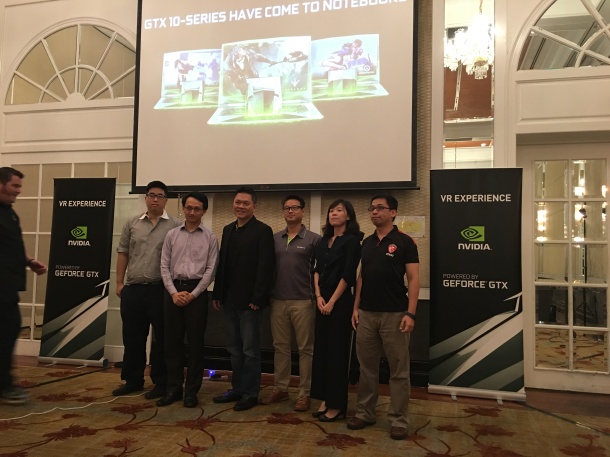 NVIDIA Pascal-based GPUs represent the single largest generational performance jump in the history of gaming notebooks. Designs range from thin and light to desktop replacements. Performance for VR and PC gaming reaches levels never seen before in a mobile platform. Compared with prior-generation Maxwell architecture-based GPUs, the new GTX 10-Series GPUs for notebooks deliver up to 75 percent more performance right out of the box. And with the Dual-FET power supply and multi-phased power controllers, they offer more than 3x the overclocking potential, for even faster performance.

The GTX 10-Series GPUs for notebooks also include support for the latest NVIDIA BATTERY BOOST™ technology, delivering up to 2x more battery life while gaming and ensuring significantly smoother gameplay when unplugged from the wall. And with NVIDIA G-SYNC™ technology, the best gaming displays are getting even better, marking the first time that 2500×1400 resolution and 120Hz displays are available in a notebook.

Like all Pascal-based GPUs, the new GTX 10-Series GPUs for notebooks also support NVIDIA VRWorks™ technologies. This includes NVIDIA Simultaneous Multi-Projection technology, which can yield up to a 3x VR graphics performance improvement over previous-generation GPUs. This advancement allows notebook gamers to play VR games with higher levels of detail for a more realistic, immersive experience.

Also supported is NVIDIA Ansel technology, a powerful game-capture tool that allows gamers to explore, capture and share the artistry of gaming in ways never before possible. With Ansel, users can compose the gameplay shots they want, pointing the camera in any direction, from any vantage point within a gaming world. They can then capture 360° stereo photospheres for viewing with a VR headset or Google Cardboard. Mirror’s Edge: Catalyst, Witcher 3: Wild Hunt and The Witness are the first games to ship with Ansel support, with more on the way soon.