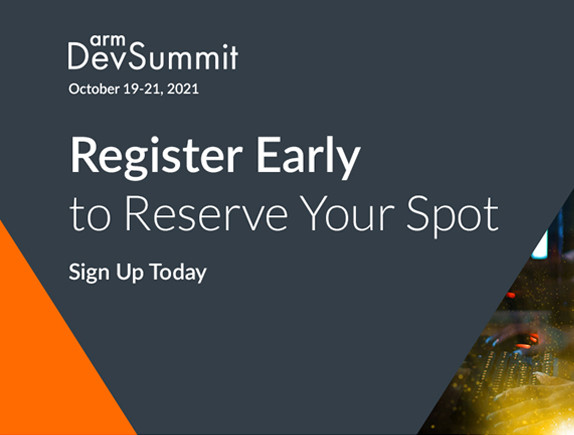 The StoreJet 25H3 is a portable hard drive from Transcend’s ruggedized line of portable hard drives and its claim to fame of course is that it is shock resistant and drop tested to comply with U.S. military drop-test standard. In addition to its rugged design, the StoreJet 25H3 is also a performer as it includes USB 3.0 support, so you’ll be able to take advantage of the full performance of the included hard drive as well. 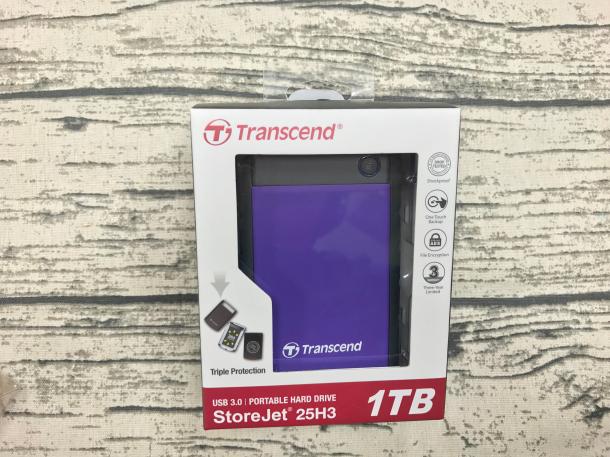 The StoreJet 25H3P doesn’t look slim like other consumer grade hard drives as it features a sophisticated three-stage shock protection system. Along with an anti-slip rubber enclosure, this system incorporates a reinforced hard casing that evenly distributes the force of an impact, and an internal hard drive suspension damper as a last line of defense. 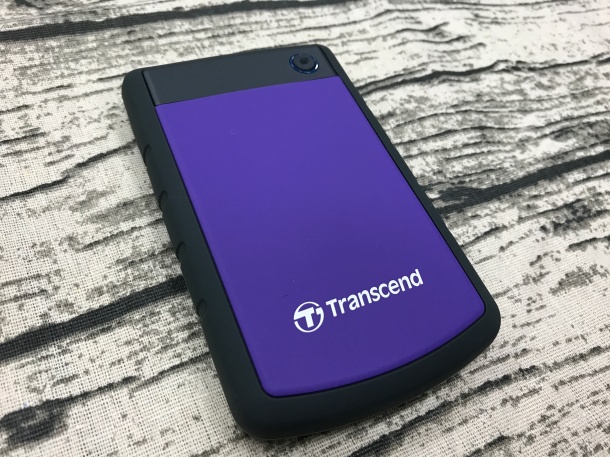 Open up the box, you’ll see the StoreJet 25H3 itself, a USB 3.0 cable, a quick start guide, and a warranty card. 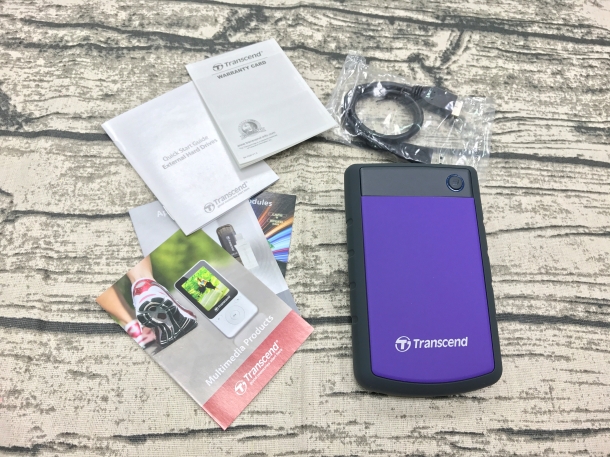 The StoreJet 25H3 looks like the most rugged portable hard drive I have ever owned. I like the vibrant purple silicone casing that protects the drive from impacts. The grey and purple rubber outer case also makes the drive very slip-resistant. 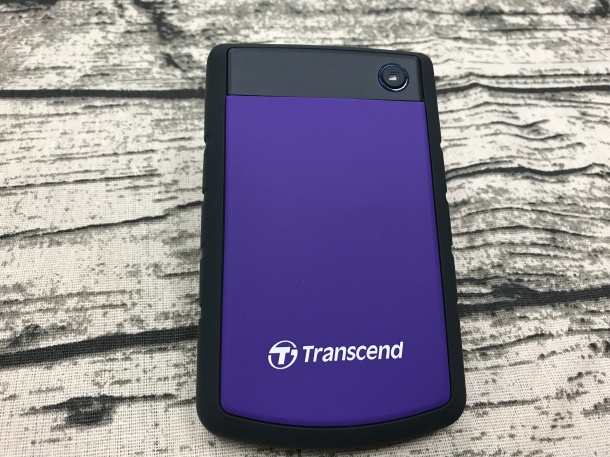 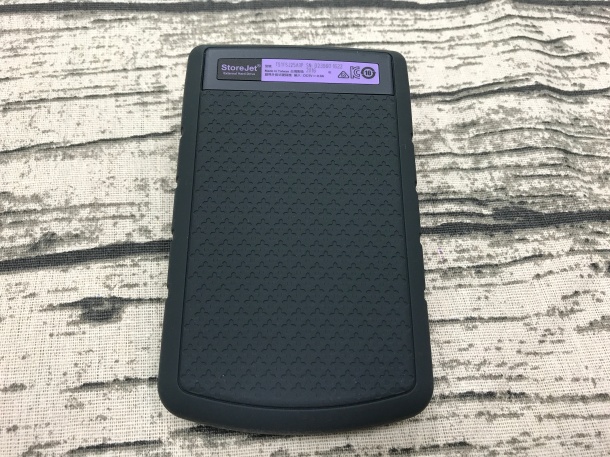 The drive comes with the microUSB 3.0 connector and has a one-touch button to trigger a backup process. 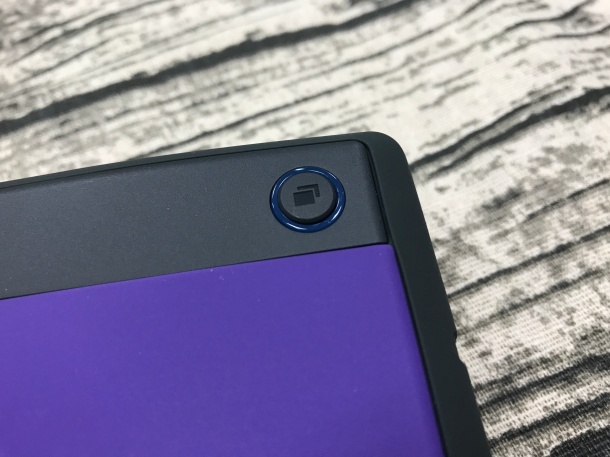 The StoreJet 25H3 comes ready to plug in and use, but you can also use the software which is on the drive to enhance the functionality. The Transcend Elite Data management program allows you to create backups, encrypt data, sync bookmarks and restore your backups if you lose the data. When you have created a backup you can set it to run using the one touch backup (OTB) button. The RecoverX software successfully recovered some images we’d deleted from the drive, with the StoreJet Toolbox allowing you to format the drive.

Transcend claims the StoreJet 25H3 transfer speeds up to 90MB/s, let’s find out if it is true. 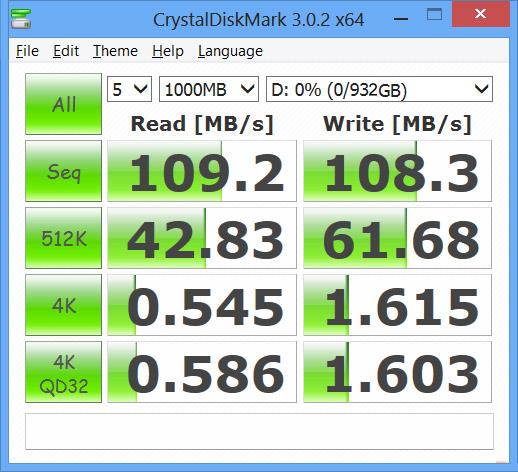 The StoreJet 25H3 is one rugged hard drive for people are travelling on the go or people who do not pay attention on how to handle a hard drive with care.